Scott Mixer from BoothUp Photo Booths has used Social Booth since he started his photo booth company back in high school. Today he switched to Flassh.

I'd never considered trying new software until recently when I had an event where all my booths were rented out in other places and I needed to borrow on my friend's booths for a big event I was doing. This event I needed two booths for, and I only have one of mine available. So I used one of mine, and then I used one of my buddies, which is a photo Supply co booth and he runs a software on it called Flassh.

I probably wouldn't have considered this software before I'd used it cause it just, it didn't have all the features that the other softwares have. But what I realized is that I bought the software originally, I use a photo booth software that has tons of features and I never use any of them.

I print with it, I take pictures and people email it to themselves. That's all I use my photo software for, cause I found, when I enable all these other features, I just wasn't even using them or slowing down the experience of the events.

Usually my setup process is pretty clunky, like I have to haul the booth around, I have to set it up on something, or I'll be like on my knees at an event, like logging in, trying to load up my templates and all that kind of stuff. Naming the event, where to save the files, etc. After the event, I have to set up my booth again at home, like in my garage or something, or in the office. Upload all the photos.

Here's what's unique about Flassh. When you want to set up an event, you don't have to get your clunky photo booth out. You literally go to a computer. It could be any computer because it's cloud based. You can make your events right there, put in all your credentials, and then you're ready to go once you set up the photo booth.

So the setup time for. A Flassh run photo booth is way less than a typical photo booth.

I felt like I was missing steps when I first set it up. But it's really that simple.

The other thing that is really cool about this and something that I've never done with my booths running on Social Booth software,  is that when photos are being taken, they're uploaded live to a gallery that the attendees can see or that you can have sent to like an iPad kiosk to share the photos.

So those are the two main parts of Flassh. You can do all your setup from anywhere. You can set it up on a computer. On the actual photo booth itself. You don't have a lot of settings to mess with. You hook your high end camera and like a DSLR or something. They support like Canon and Nikon cameras, guests come up, they take pictures like usual, but they don't do like all the sharing and stuff right on that computer.

You usually have like a separate device, it could be a phone or an iPad. In our case, we had an iPad set up. Once you're taking photos in the software, it's going to a cloud, so you need a WiFi connection and you're using Flassh. Then it doesn't have live view. It actually makes the experience a lot faster.

Cause when my other photo booth was using live view, there were longer lines and it takes more time to load. Or if people are trying to plan jump pictures, the live view actually slows down the photo booth experience.

The strong suit is super fast software that goes to photo booth gallery right away and is ready to be shared online. 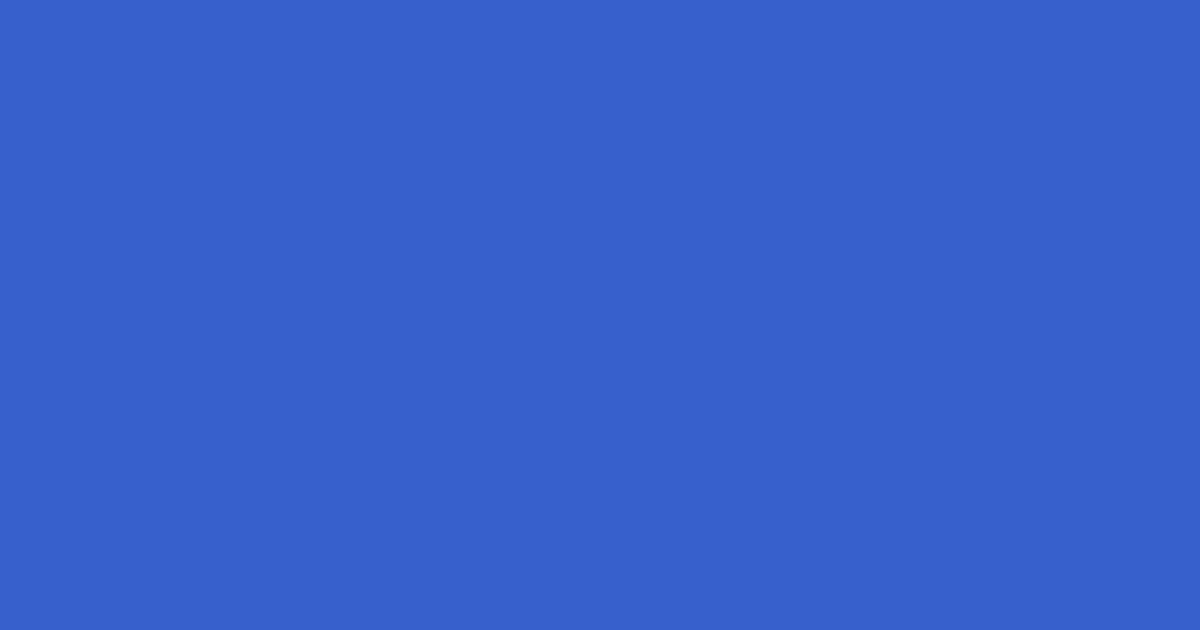 Scott Mixer from BoothUp Photo Booths has used Social Booth since he started his photo booth company back in high school. Today he switched to Flassh.

Remember your party forever with Flassh.